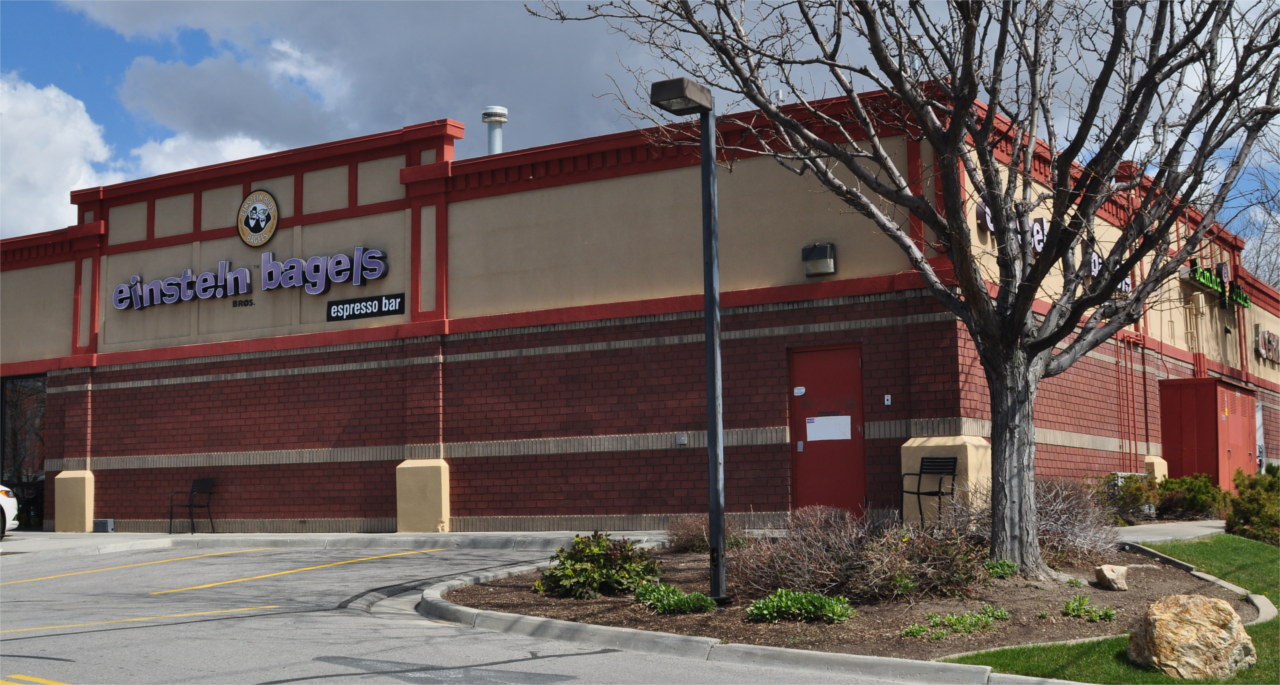 Einstein Bros. Bagels was created in 1995 by Boston Market in 1995. The company had been acquired by Scott Beck who moved the corporate headquarters from Boston to Golden, Colorado.

Boston Market, which at the time was called Boston Chicken, was looking for a breakfast to complement its lunch and dinner offerings.

The goal was to create a large bagel chains for areas that did not already have a strong bagel market. The company bought Bagel Gourmet, Incorporated of Fort Lauderdale, Bagel & Bagel of Kansas City, Baltimore BagelBrackman Brothers of Salt Lake City. In 1996, they bought Noah's Bagels of Berkeley