Noodles and Company is a rapidly expanding restaurant chain in the fast-casual sector. The company offers fast, fresh dishes based on noodles. They had 459 locations when I visited the site in October 2019.

The company held stock releases in 1998 and 2000. The company had grown to 147 restaurants (22 of the restaurants were franchises) by 2007 when Kennedy stepped down and Kevin Reddy took over.

In 2010, Catterton Partners gained majority control of the stock. The company held a successful IPO in 2013.

Corporate offices are in Bloomfield. The company trades on the NYSE with the symbol NDLS. 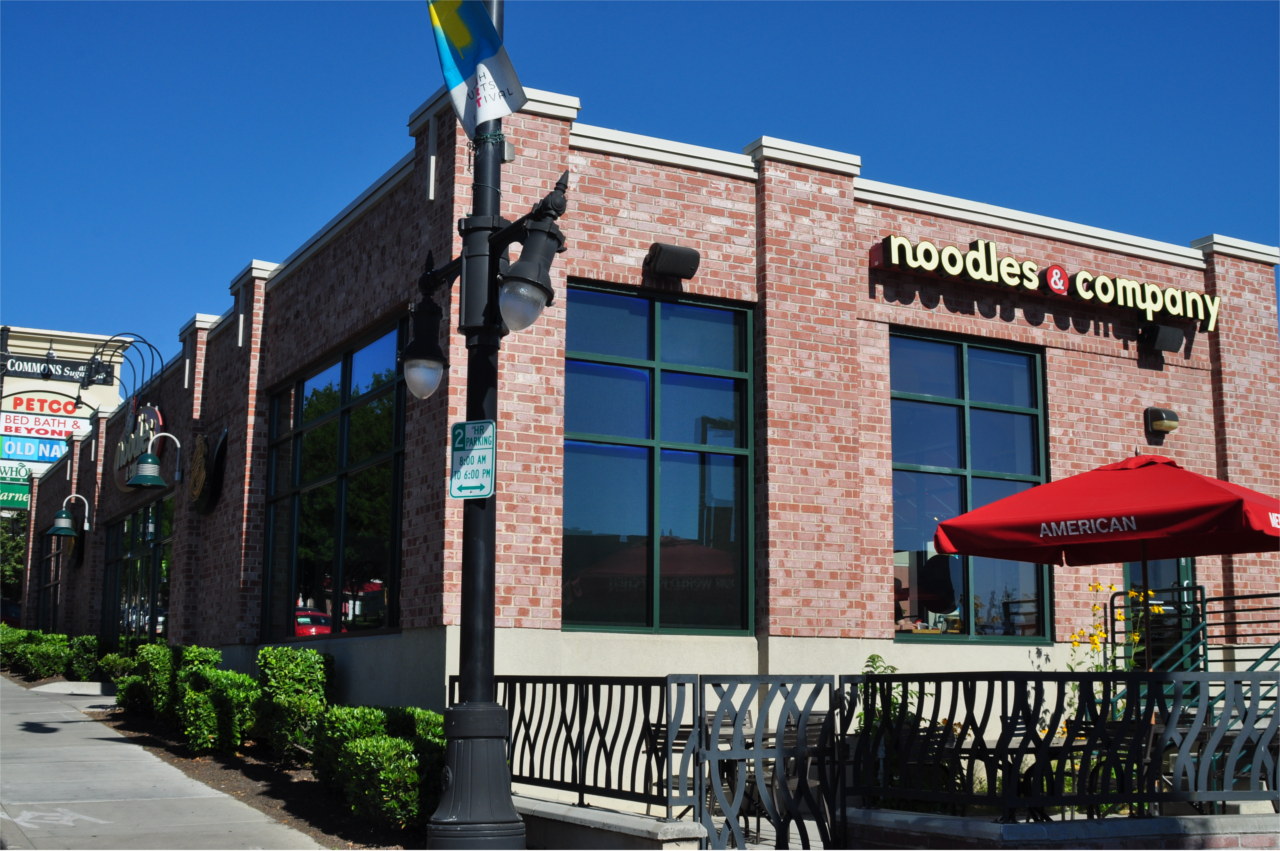 This is one of the few restaurant that I've visited. I liked the beef stroganoff but did not like the spaghetti.